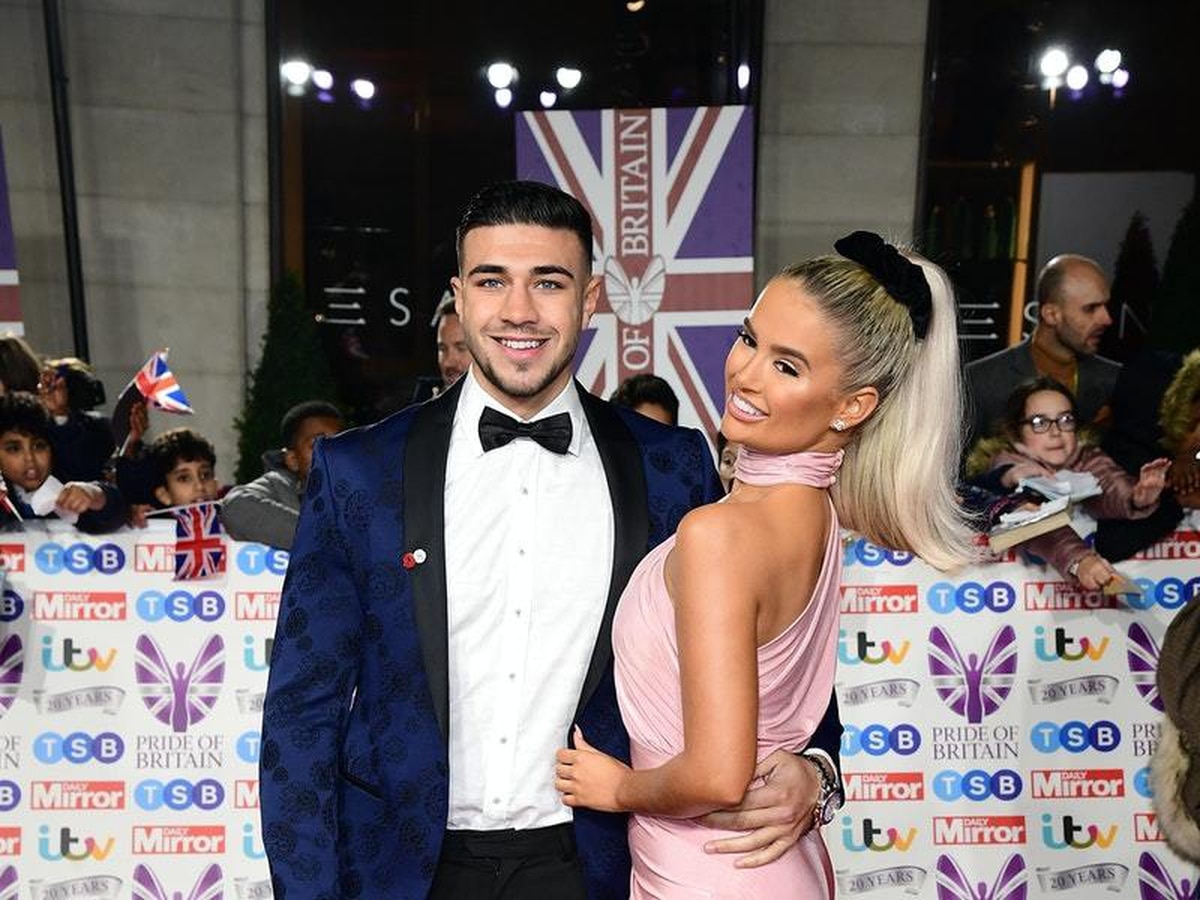 Love Island star Molly-Mae The Hague burst into tears when she paid homage to her pompous puppy and hit back at trolls who said she bought the animal for "Instagram likes".

The 21-year-old was given the dog last week by friend Tommy Fury and fans were shocked when they announced he died on Wednesday.

The Hague said a veterinarian told her that the pet – named Chai – took a shot and died, and she promptly claimed that the dog's death was caused by traveling from Russia.

In a tearful video shared on YouTube on Wednesday, she said: & # 39; People who don't say we bought him for Instagram likes, please stop doing that.

& # 39; Our lives are on social media, my full-time job is to show you what I do. If I didn’t have Instagram, he wouldn’t be on Instagram.

& # 39; We ask for no sympathy. What happened is terrible. I ask you to understand that the dog that does not travel from Russia is not the reason he died. "

Mr. Chai became very popular when the couple set up an Instagram account for him, quickly gathering 148,000 followers.

The Hague said the dog – who is four and a half months old – had all the relevant vaccinations, but she and Fury noticed something was wrong and took him to the vet.

She acknowledged that she thought it was a prank when the vet called the news, while professional boxer Fury, also 21, broke down in shock after hearing of # Chai's death.

& # 39; The first two days he was absolutely fine. Two days ago we started to record a few things, so we took him to the vet. I could tell something was not going well. & # 39;