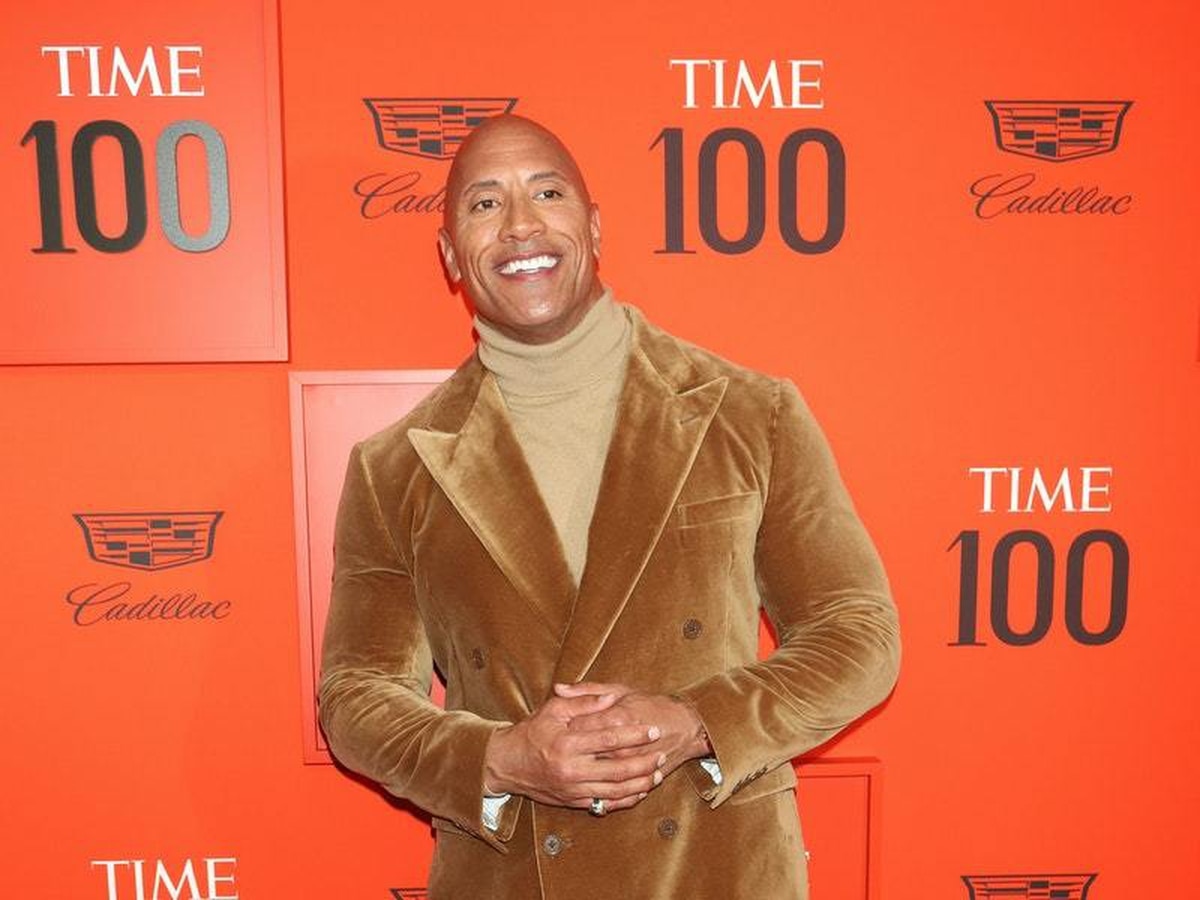 Dwayne "The Rock" Johnson has objected to Donald Trump's handling of the mass protests that have shocked the US, when he blamed the lack of a "compassionate leader".

The Hollywood actor – who previously regretted a run for the White House – voices his support for the Black Lives Matter movement amid heightened racial tensions following George Floyd's death.

Johnson posted a video on Instagram in which he directly pointed the camera while saying "Where are you?" Repeat.

While he never mentioned Mr Trump by name, he said the US does not lack a united leader who "does not come up and take full responsibility" and "takes our country to his knees".

The President has criticized his handling of the crisis and threatened to deploy the army in an effort to stop the protests that have since spread beyond the US to countries including the United Kingdom .

In his video, former professional wrestler Johnson said: & # 39; Like the majority of & # 39; e Americans I am not a politician and I have never been elected to office and am not the President of the United States.

Johnson, one of Hollywood's biggest signs, added: "So as we continue to wait for that leader to rise, I advise you all that we should become the leaders we don't seek."

Mr. Floyd, who was black, died on May 25 after a white Minneapolis police officer was shot several minutes with his knee on his neck.

Former officer Derek Chauvin has been charged with second-degree murder, while three other officers at the scene have also been charged in relation to the death.