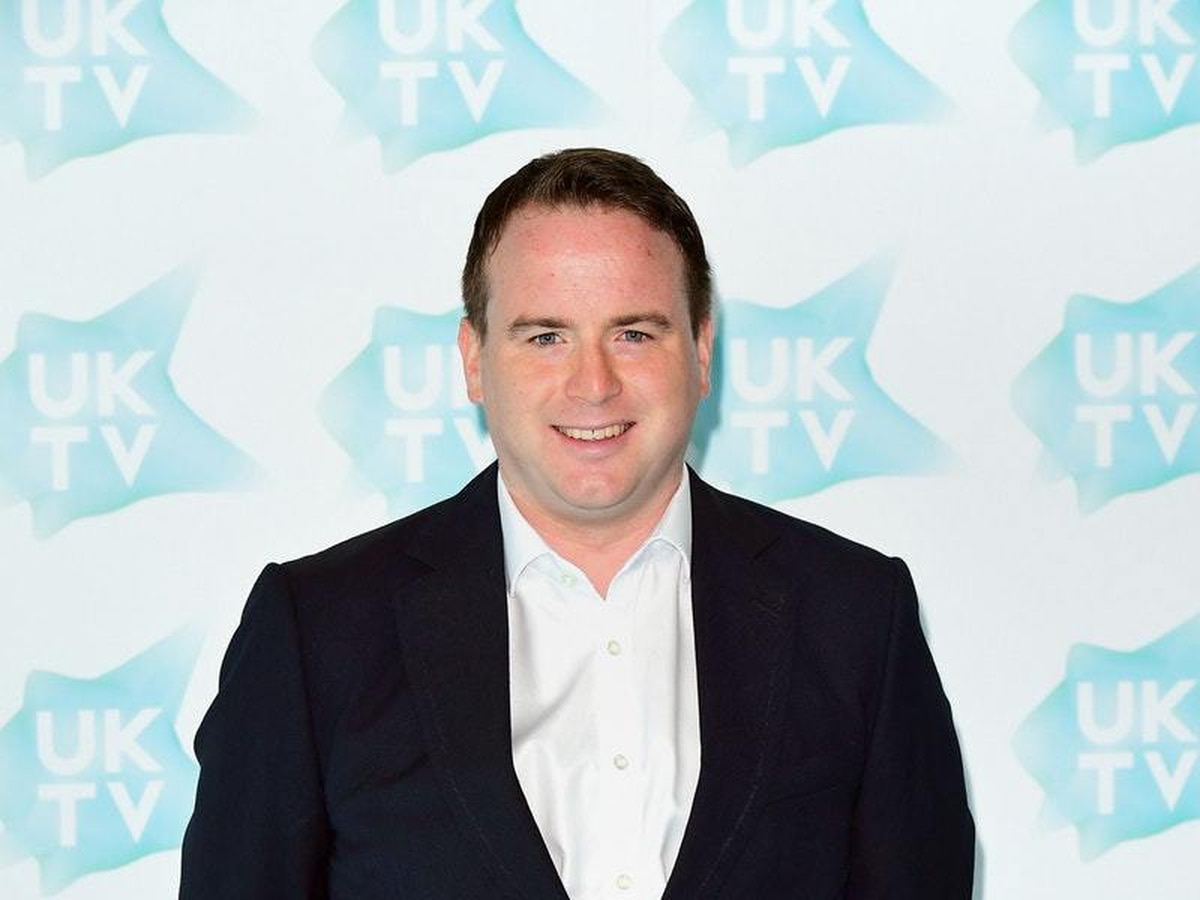 Comedy and podcast host Matt Forde has told of his joy about being able to leave the house for the first time since lockdown.

Forde – who is the host of The Political Party – had spent almost 11 weeks at home protected by government advice for those who are particularly vulnerable to coronavirus.

When the guidance was updated, Forde was allowed to leave his flat for a two-and-a-half-hour walk – and said he would remember it "for the rest of my life."

He told the PA agency: & # 39; I'm apparently still alert and cautious when I'm there, but I didn't expect it to be such a grueling, overwhelming experience.

“The last time I went to my local park was March. It was angry, it was muddy and I couldn't run over parts of it. Well, it's dry. The grass is golden and the soil is parched.

& # 39; Of course I knew the seasons had changed, because I had windows. But actually go and see, this landscape that used to be barren and all the leaves of trees, and now it's suddenly this lush, green, summer experience. "

He added: & # 39; It was overwhelming. It was like waking up from a coma and the world was a little changed. "

The Forde podcast, known for its mix of humor and serious political analysis, has to do with the Covid-19 crisis as it has worked out.

Former Health Secretary Jeremy Hunt and influential political scientist Philip Tetlock have been among the guests. Forde said it was more important than ever to provide the public with a balanced source of information.

"Of course I have my own political opinions. I don't hide them, but I try and be as reasonable as I can be with every guest."

You can listen to The Political Party With Matt Forde on all major podcast platforms and Forde's posted tour dates can be found on Mattforde.com