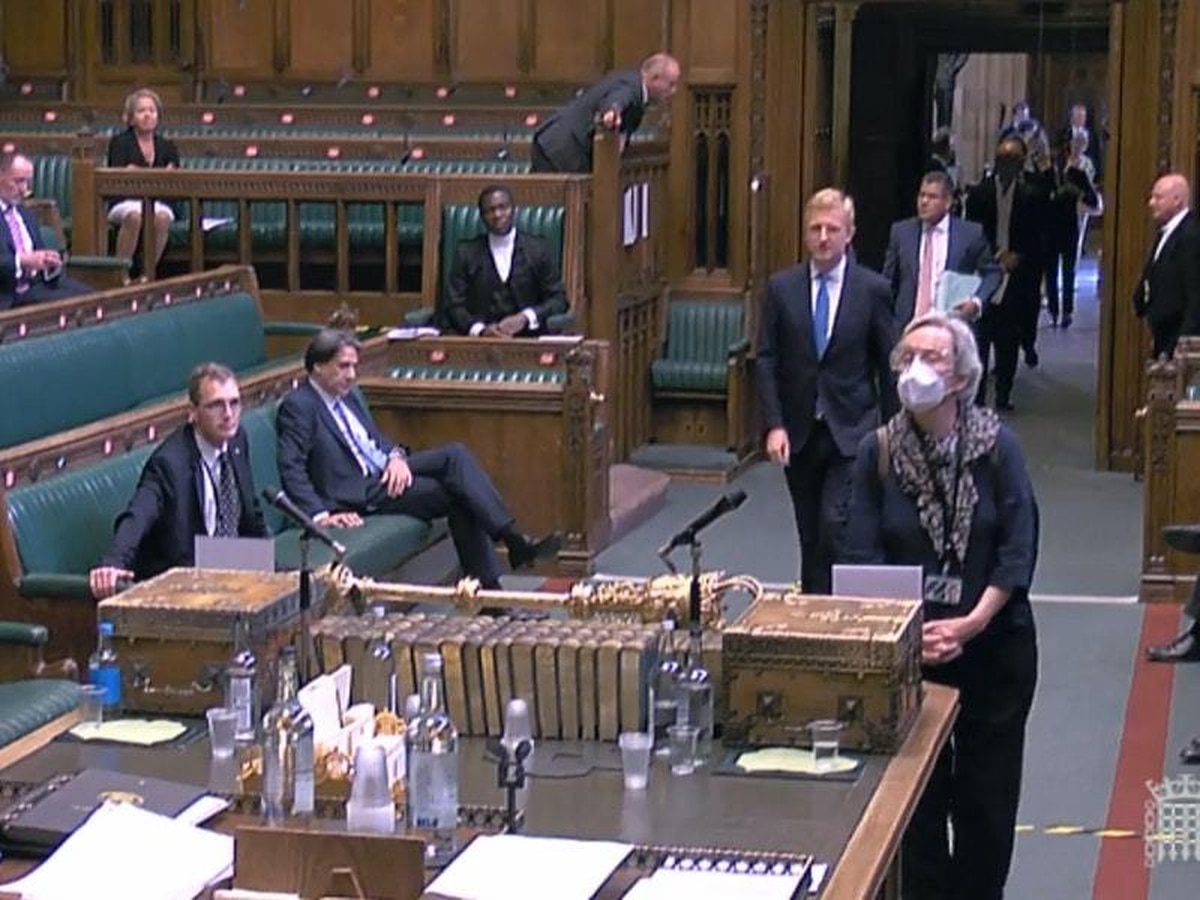 The British parliament is "not acting irresponsibly" by allowing parliamentarians to vote in person for the Commons, a SNP MP said.

He condemned the "appalling yet comical spectacle" of politicians who participated in long queues around the Estate Commons so that they could personally vote in Parliament.

With people in Scotland still being told to work from home if possible, Mr Wishart said the SNP had only a "minimal" presence in London.

He told BBC Radio Scotland Scotland's Good Morning Scotland program: "This idea that we should be back to normal is the false premise on which everything is based.

“We are not at a new normal, we are still at the height of a pandemic and every institution must act responsibly.

"Parliament was not responsible yesterday."

The SNP chose to have "only a skeletal amount of people" at Westminster for Monday's proceedings, Mr Wishart said, with "eight brave souls who were not ready to go down".

He added this because "there is absolutely no way that we will leave parliament open to the Tory government to do what they want with problems around Scotland".

Mr. Wishart, the parliamentarian for Perth and North Perthshire, chaired the select Scottish Affairs Committee from his home.

He said this "worked perfectly".

The SNP wants the hybrid regulations, which allowed some MPs to participate in remote locations while others worked in the Commons, "so that everyone can make sure they can represent all constituencies in the UK".

With the end of those arrangements, he said Parliament was "firing millions of people in the UK whose MP for health reasons can't attend parliament," and "they care for children, to protect them". .

He added: "That should not be acceptable to anyone."

On Monday, MPs had to take part in a queue that stretched hundreds of meters, cut through Westminster Hall and ran to Portcullis House, the newer part of the parliamentary estate, to vote.

Jamie Stone, the Liberal Democrat MP for Caithness, Sutherland and Easter Ross, was not there, saying his role as a caregiver for his disabled wife meant he was unable to attend.

Mr. Wishart said: "Parliament has just in the eyes of & # 39; a world embarrassed.

& # 39; Imagine a democratic institution that attracts this kind of spectacle and expects to be taken seriously.

"I think the world just laughed about this exercise in the so-called social distancing mood."

“I think there is one flight from the airport from Edinburgh to London and I know there are trains available, but I'm not sure about the time schedules.